From Little White to East Kelowna, including the Kettle Valley Railway

Myra-Bellevue Provincial Park was established to provide increased representation of the North Okanagan Basin and North Okanagan Highlands ecosections by capturing the full elevational range from the outskirts of Kelowna eastward to the crest of the mountains. The park has a large exclusion in the centre that locals refer to as the “donut.” This excluded area is Crown Land under Forest Tenure licences. Features such as the dramatic escarpment of Little White Mountain, the scenic Myra Canyon, a number or existing trails and the historic Kettle Valley Railway, with its trestles and tunnels, have provincial recreational appeal and provide long term recreational opportunities for the increasing Okanagan Valley population
check out the bc parks page

How To Get There

There is a parking lot at the main entrance that is wheelchair accessible, dog-friendly, and features a public washroom.
Zoom in to see the trail system. For the latest trail updates, visit the homepage.
Get Directions

Use these apps to navigate the trail system

Download either of these apps to access the intricate trail systems across the park. Click on either of the logos to go to the app webpage.

Once you have the app installed, click on the relevant link below to access the trail systems.

The area protects spectacular Myra Canyon, one of the most scenic sections of the historic Kettle Valley Railway that offers breathtaking views of the Okanagan Valley. In a section just 8.8km long, there are 16 wood-frame trestles, two steel bridges, two tunnels and historic railway sidings, all of provincial significance. Construction camps were located uphill from the railway bed and several small historic items such as “rock ovens” used by Italian stonemasons working on the line, the remains of historic irrigation flumes and telephone lines, water towers, train wreck sites and old station sites also highlight the area.

One of the parking lots is located at the site of the Myra Station which was named for Myra Newman, the daughter of a KVR engineer. All that remains of the house, passing tracks, sidings and elaborate staging structure for loading logs onto flatcars are the foundations of an electrical services shed. The other parking area is near the remains of Ruth Station which was named after one of Andrew McCulloch’s daughters.

The Crawford Trail was constructed at the turn of the century to provide irrigation access to Crawford Lake and, later, to pack supplies to the Little White Mountain lookout. The 1913 trail was the original telephone trail up to Little White Mountain. The Okanagan High Wind Trail is also protected. The summit of Little White Mountain has an old forest service lookout built in 1914 by Dominion Forest Service. The land was traditionally used by Okanagan First Nations people and there is a kekuli site in the protected area.


The area conserves and protects unique natural features. The sub alpine meadows and rock escarpment of Little White Mountain are habitat for elk (north aspects). Small stands of old growth Ponderosa pine and Douglas fir, larch, Engelmann spruce and Sub-alpine fir are protected along with some of the most southerly cedar stands in the Okanagan Valley.

The warm waters of Angel Springs range between 20-25 degrees Celsius and form 10 metre high benches of tufa deposits, Tufa is mineral formed when water evaporates from lime-rich waters, causing calcite to crystallize. Impurities of iron oxides (rust) cause coloration. Plants, mosses and invertebrates that grow on in are often preserved as fossils as the deposits quickly grow around the vegetation. The protected area also forms part of a community watershed and contributes to the provincial conservation of dry montane spruce ecosystems.


Blue-listed species like Grizzly bear, Spotted bat, and fisher may be seen here as well as elk, deer, moose, and cougar and the steep-sided canyons of KLO Creek are home to mountain goats. Bird species found in the area include White-throated swifts, Lewis’s woodpecker, Flammulated owls and Western screech owls.

Bellevue Creek is an important source of rainbow trout production in Okanagan Lake and they are found along with prickly sculpins below the falls, and in lower Priest Creek, KLO Creek and in Canyon Lakes. 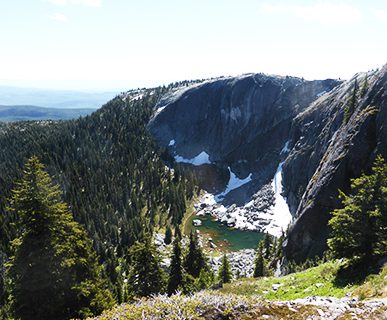 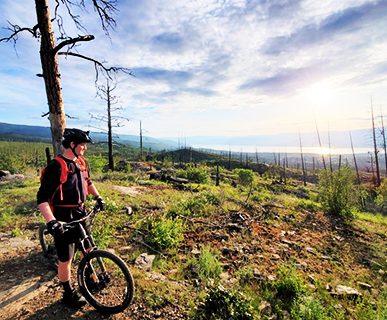 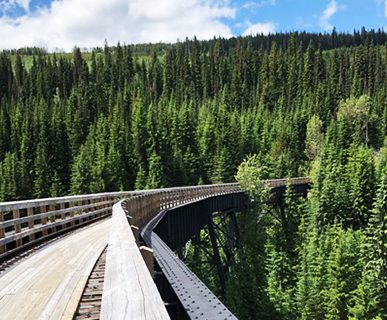 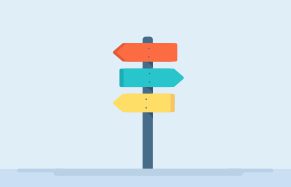 There's something for all skill levels 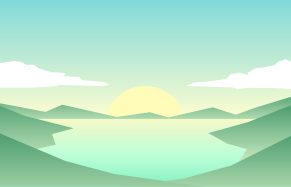 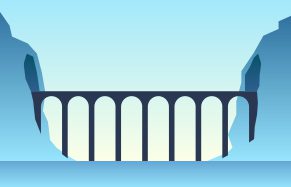 Explore the rich history of the Kettle Valley Railway 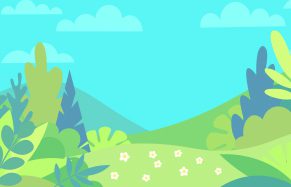 Tour the diverse ecosections of the region